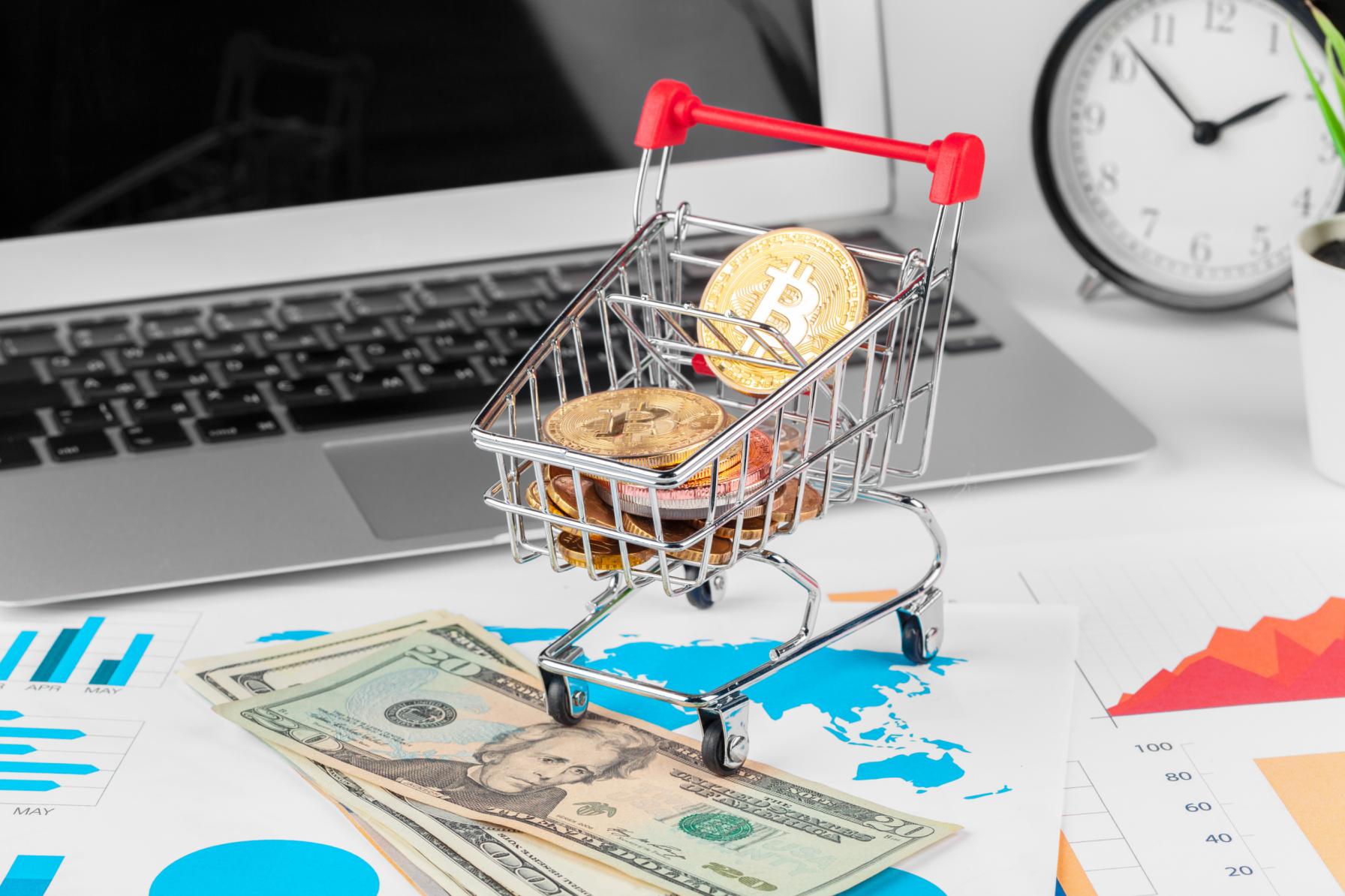 The EUR/USD currency pair printed a lowest weekly close since December 2002, losing -2.31% (241 pips, four-digit quotes) of the exchange rate. In the past week, there was also an attempt to push the rate below the 1.01 figure (1.00716 weekly low). As a result, the single European currency targets parity versus the US dollar, which was never seen in 20 years.

The technical outlook of the weekly time frame does not show any sign of reversal. In June, the MACD indicator (see the chart setup below) was showing a kind of retracement phase with uncertainty as the red line was trying to cross the blue one. However, the crossover did not happen, while the histogram remained in the red zone. What the indicator shows now is a reflection of the bearish action with fresh multi-year lows on the chart.

Williams Alligator’s lines represent the resistance range. The rate went rather far from average ranges, while the distance between the lines is increasing, pointing to grossing volatility. The RSI oscillator is getting extremely oversold, and such conditions might require a reload to proceed with the downtrend. On the other hand, the recent pace of the decline might keep the oscillator below the oversold threshold for quite a while.

Another weekly chart setup below shows rising bearish momentum. The Ichimoku Cloud indicator has all of the components placed in the bearish continuation mode with the rate below the Conversion line since the beginning of June.

The ADX and DI indicator has the mainline at its recent peak, while the range between the lines is large and rising. The Awesome Oscillator is extremely bearish with a local bottom to be renewed shortly. We expect EUR/USD to keep declining in the upcoming week. Best wishes traders!! 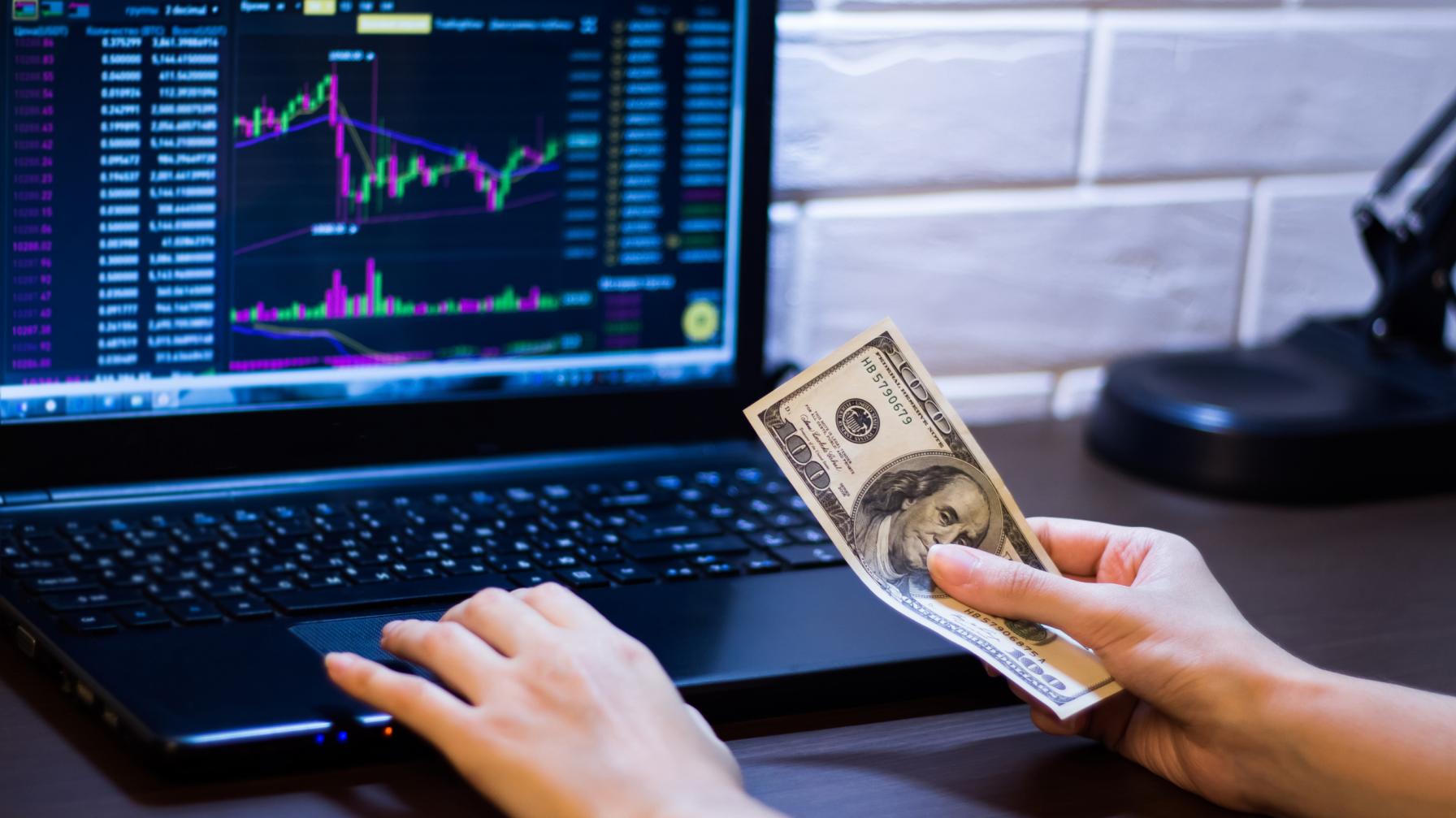 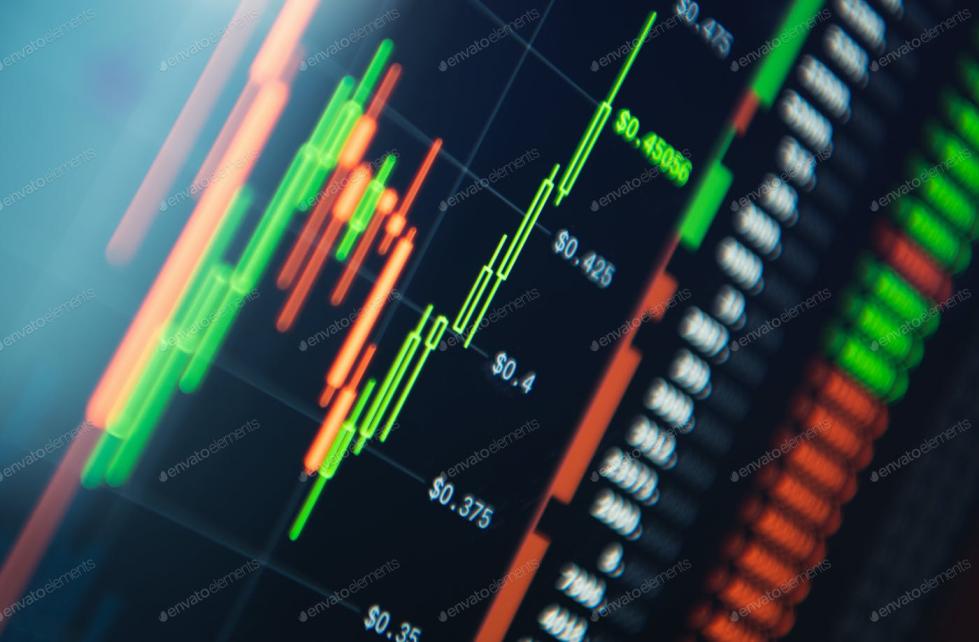 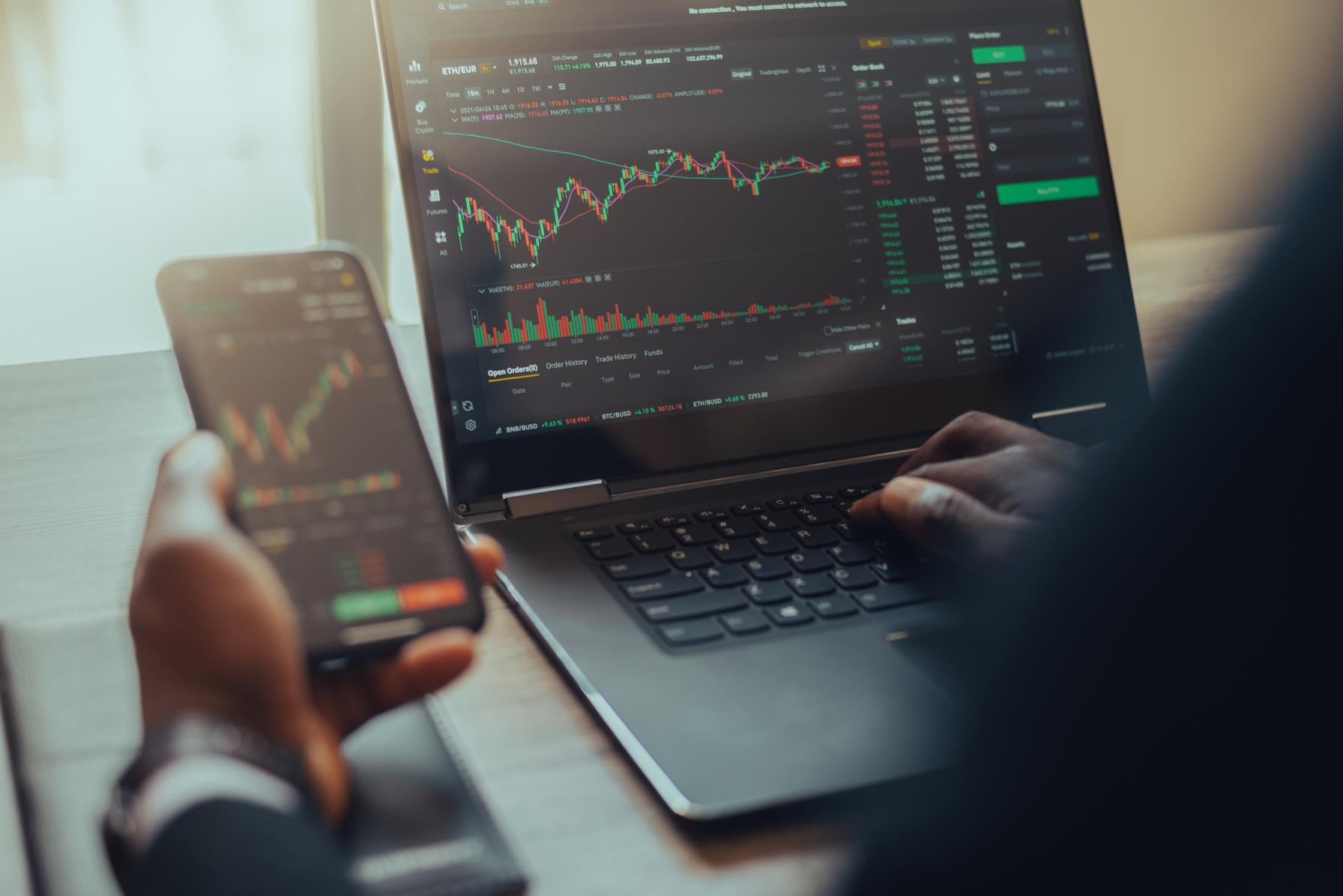