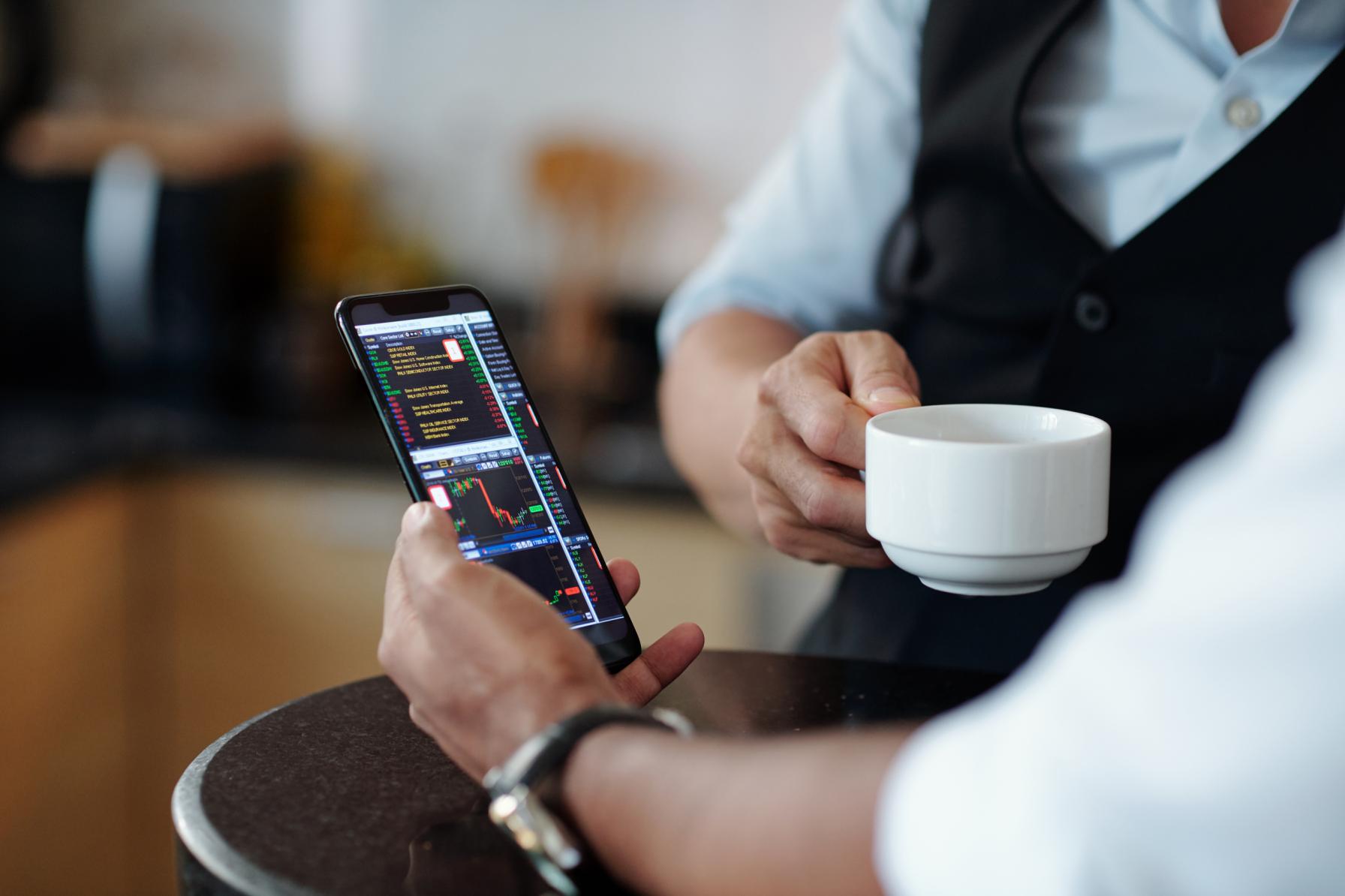 Such a significant decline of the BTC/USD exchange rate is reflected in the technical setup (see the weekly chart below). The Ichimoku Cloud indicator has a bearish continuation pattern with the leading span in the red, Conversion line is getting out of the cloud and the price below it. The only concern so far is that the Base line resistance curve is still inside the cloud, underlining an incomplete bearish reversal pattern.

The ADX and DI indicator has quite a narrow surplus between the red and green lines, while the mainline is slightly below the zero loewe, pointing to a weak momentum. Thus the bears might lack enough power to print too deep lows on the weekly timeframe. The Relative Strength Index is below the middle threshold but quite far from the oversold zone, leaving more room to go South.

Another weekly chart setup below shows a mixed sentiment with a bearish bias. Williams Alligator’s lines are placed in the correct order to proceed with the selling pressure. The recent bullish rebound was limited exactly by the upper line that played a role of a resistance curve. Since then, the lines are expanding the surplus between each other, showing that the price has gone quite far from average values.

The Awesome Oscillator has a growing histogram in the bearish zone, reflecting the dominance of sellers. However, Chande Momentum Oscillator confirms previous suggestion that the bears lack momentum to print significant developments of the recent downtrend. Thus upside rebounds are likely. Best wishes traders!! 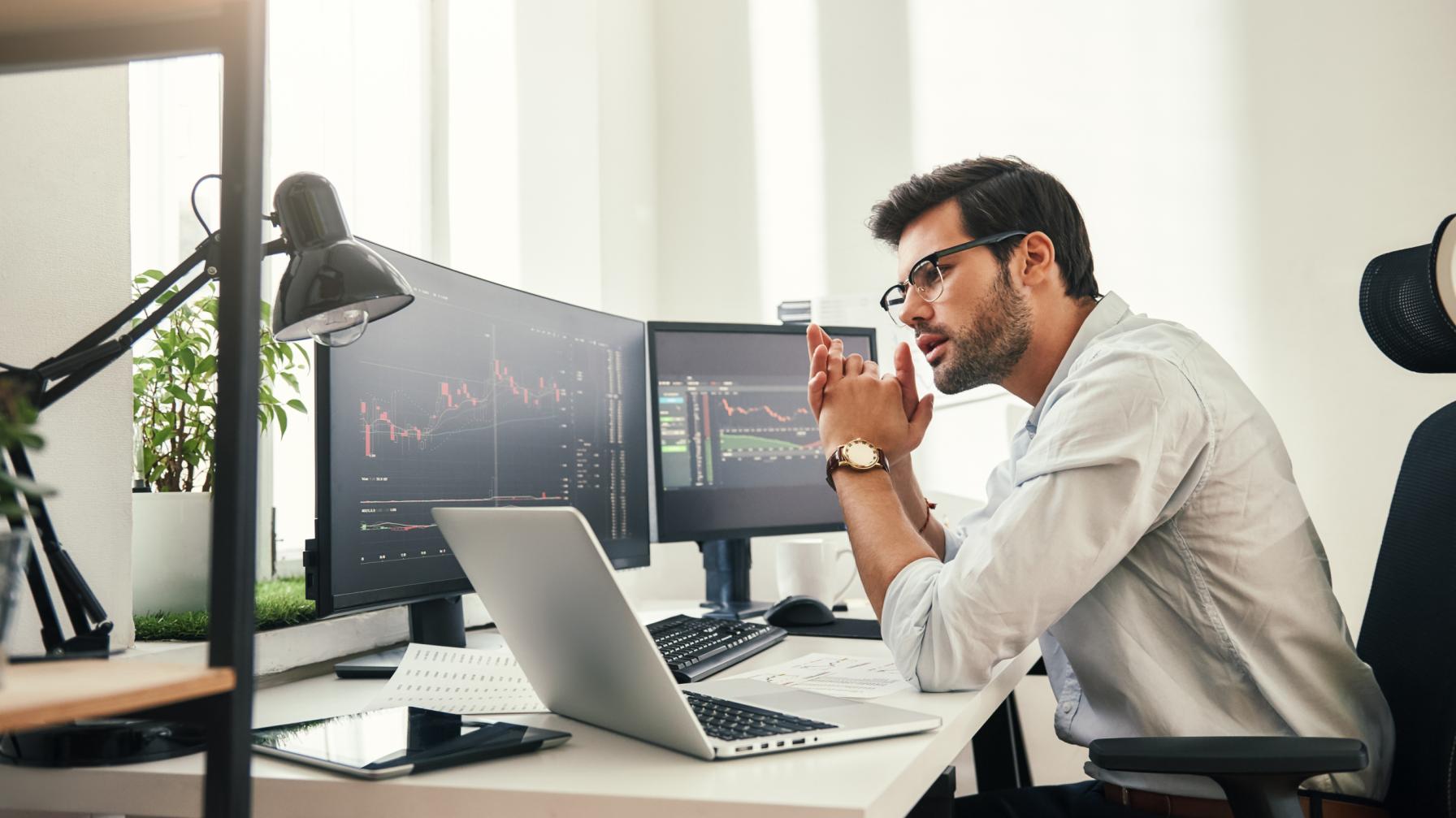