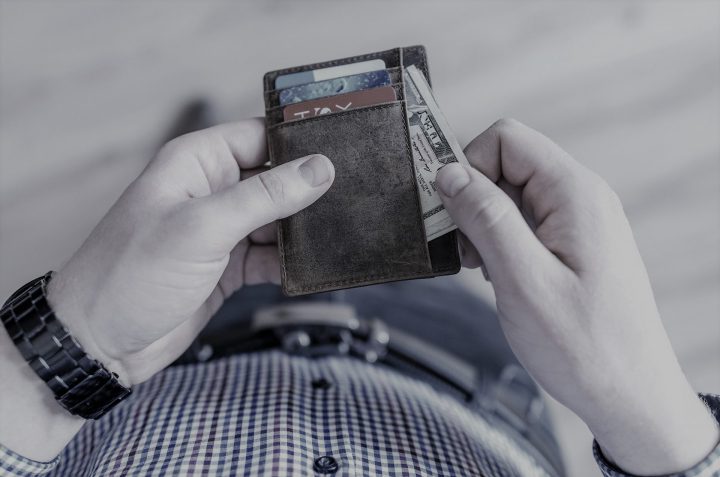 Treasury Secretary Janet Yellen explained to congressional leaders that although the recent law to raise the federal debt ceiling should allow the federal treasury to weather the storm before December 3, her department must take significant measures again to avoid breaking the ceiling.

Yellen wrote a letter Monday stating that this relief is only temporary. Moreover, this letter is a warning that legislators need to propose a more durable solution to avoid U.S. default. Yellen has stated that the Treasury Department will run out of cash around October 18 without raising the limit. After a tense partisan stalemate, Congress last week made a limited increase in the debt limit.

The United States Treasury Department today released the International Capital data from the Treasury for August 2021. In the next release, there will be reporting on the data for September 2021, which is scheduled to be released on November 16, 2021.

In August, foreign purchases of long-term net securities, bank funds, and short-term securities totalled TIC net inflows of $91 billion. Among them, the foreign private net inflow was $125 billion, and the foreign official net outflow was $34 billion.

A professor at Dartmouth College warned that, based on key consumer data, the United States has fallen into a recession, which may be as severe as the 2008 financial crisis.

Dartmouth University’s David Blanchflower and University College London’s Alex Bryson say that every recession since the 1980s heralds a decline in the conference committee and the University of Michigan’s consumer index. 10 percentage points.

These indexes come from questions asked to ordinary Americans about their income expectations, employment status, and their expectations for the U.S. economy in the near future.

The Conference Committee measured a drop of 25.3 points in 2021, while UM dropped 18.4 points. In contrast, before the 2008 global financial crisis, these indexes fell by 19 points and 21 points, respectively.

There were media reports over the weekend that the European Central Bank may adjust its asset purchase policy. At first glance, this seems to be just talking about technological changes and may be overlooked. It is still in the “discussion” stage, so it is likely that many traders have overlooked it.

The problem is that this particular topic may provoke disagreements between North and South, as well as long-standing differences in monetary policy. If implemented, it may bring the EU closer to the United States in terms of inflation prospects. In addition, this may change some power balances within the EU.

Therefore, unsurprisingly, if the discussion becomes serious, there may also be some serious resistance. Therefore, it is worth watching in case it escalates from media coverage to actual debate. According to the Financial Times, the four European Central Bank members stated that they would support increasing the number of EU-issued assets purchased by the European Central Bank as part of their PEPP plan.

Column: BoE November rate hike would be rare departure from cautious past

No reason for the ECB to increase rates by end of next year, Villeroy says