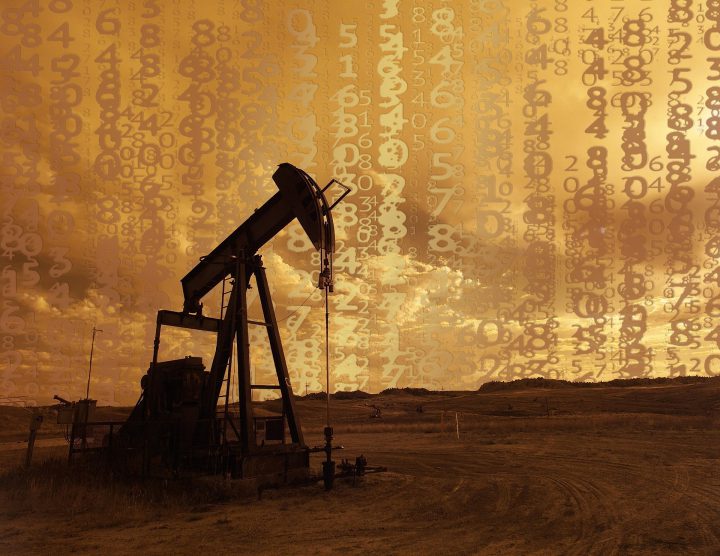 All prime European stock indexes closed higher, while the markets in the US and Asia Pacific were mixed. The United States and benchmark bonds of the European government closed considerably lower. This week, European CDX-NA and iTraxx closed with a high yield. Silver, copper, and oil also closed higher, while the dollar was flat. In addition, natural gas and gold both fell this week.

Although purchasing conditions and consumer interest are good, insufficient inventory has inhibited sales. This is expected to carry on well into 2021 and 2022. Moreover, IHS Markit lowered its forecast regarding sales of light vehicles in the United States in 2021 to a total unit provision of 15.55 million. This number is higher than the 14.59 million from 2020. Yet it’s still lower than the previous forecast of more than 16 million.

This morning, Brent crude oil prices soared above $80 a barrel this morning, as OPEC+ said that it agreed to continue to increase November production by 400,000 barrels a day. This is consistent with the recent monthly increase. Considering recent price trends and concerns about shortages spreading like wildfires in the energy market, the continued increase in production is likely inevitable.

There were weekend rumors that it might take the initiative to accelerate liquidation to ease market anxiety. But a very quick decision was reached by the group to stick to the plan and maintain Saudi Minister of Energy Abdulaziz bin Salman’s strategy adopted by the organization for most of the current year.

While this move will likely keep OPEC’s production cursor at a higher level in the coming months and may continue into winter, it could fail to disprove opponents of spare capacity.

The Future of Hydrogen

The Paris investment company, Ardian, teamed up with Zurich firm, FiveT Hydrogen, in an effort to create €1.5 billion in funding called “Hy24” on October 1st. This will focus on accelerating large-scale projects for clean hydrogen, as well as infrastructure.

Hydrogen, most notably “green” varieties made from renewable energy, is increasingly seen as a carbon-intensive fuel alternative because it’s easy to transport via existing pipelines. And it does so in liquid form. Moreover, it works in fuel cells in Automobiles, and it can help produce cement and steel, two traditional industrial processes that are carbon-intensive.

At the end of September, China’s People’s Bank and Banking and Insurance Commission held work seminars with a number of local government agencies and 24 key banks. The conference serves to reiterate the need for several things: stability in land pricing, house pricing, and expectations.

Moreover, the meeting further pointed out that it is necessary to protect the rights and interests of homeowners and speed up housing lease financing.

Factbox: Chinese developers that missed or are set to miss offshore bond payments since Sept