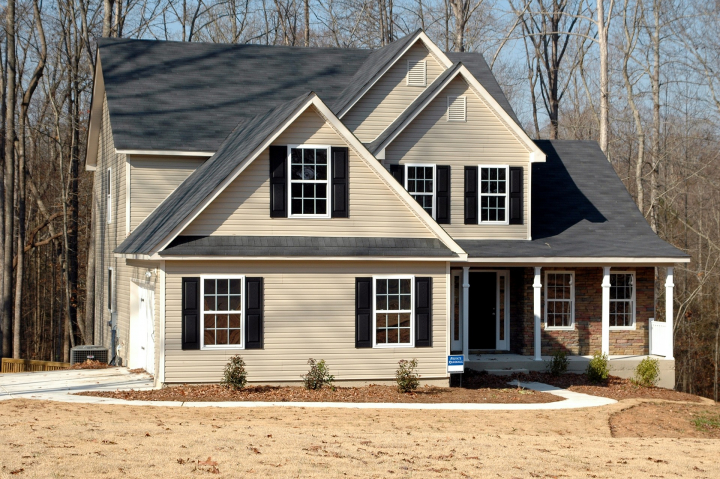 Federal Reserve Board Releases US Financial Data from 2021

A new report was released on Monday by the Federal Reserve Board. The report examined the financial well-being of US citizens and families, and used survey information which was gathered during the Fall of 2021.

According to the report, self-reported financial well-being in this period had hit its highest point since 2013, when surveys of this type first started being conducted. It was found that 78% of adults described themselves as doing well or living comfortably in the closing months of last year.

Moreover, all ethnic groups were also more financially well off, with a notable increase for Hispanic adults.

Inflation Not Having as Big an Effect on Asian FX

The baht of Thailand, India’s rupee, and the Philippine peso were all down 0.1% on Monday, while the Singapore Dollar rose by 0.4%. After its first week of losses in a fair while, the dollar was heavily traded against major currencies.

The yuan saw its largest weekly climb since Autumn 2020, ascending 0.1% higher. China’s second rate cut of the year was in response to the country’s struggling housing sector.

The euro was consolidated against the dollar during the Asian trading session last week. With tumbling yields on US Treasury bond bonds, USD has been retreating. A rally for the euro was observed, as it climbed up to 1.06000. But there are still many uncertainties, especially as the European Union has not yet moved forward with an embargo against Russian oil imports. 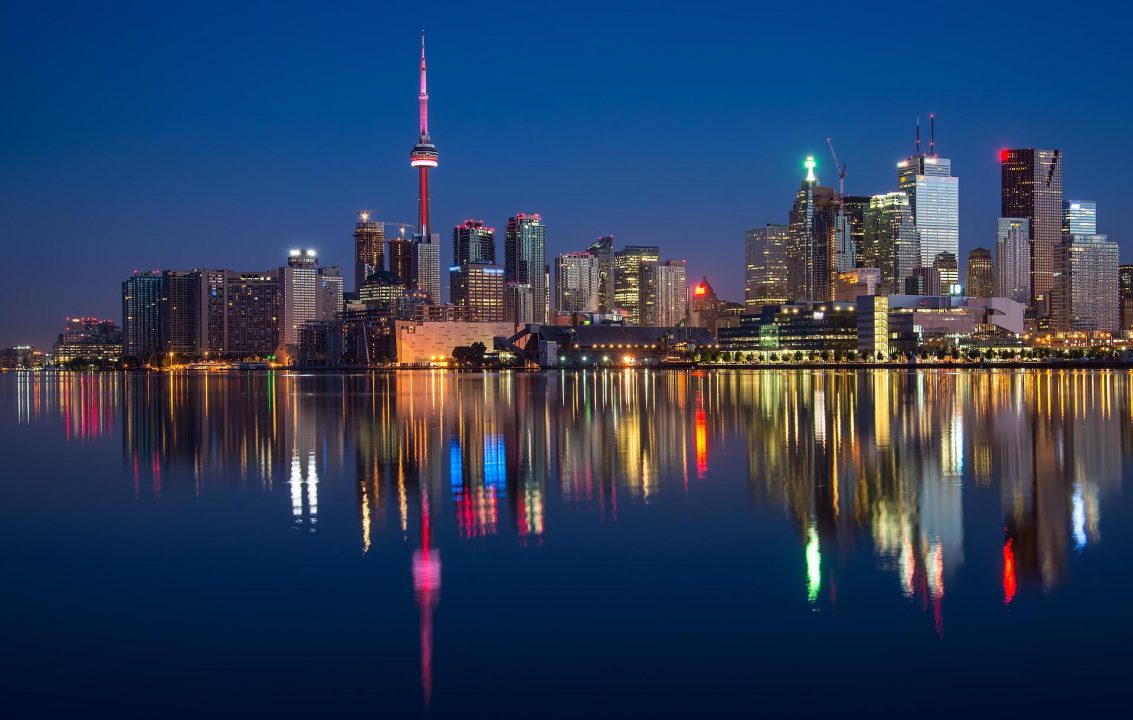 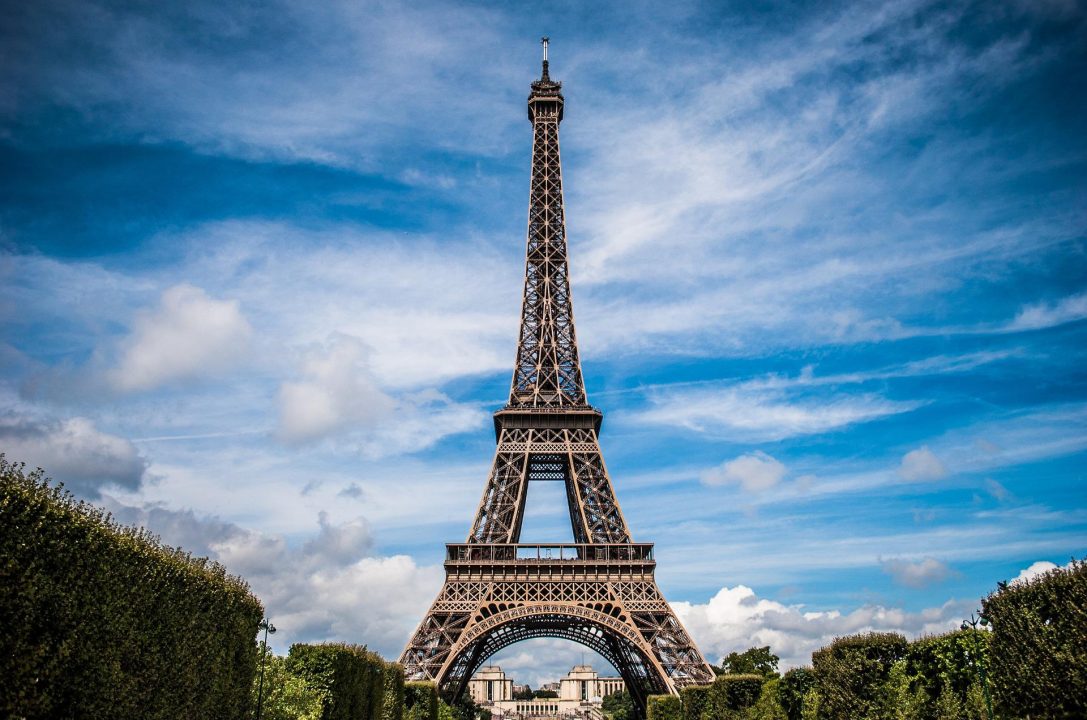