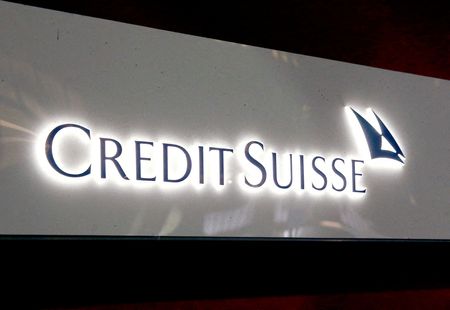 The USD/CHF currency pair kept printing fresh intraday lows (see the four-hour chart setup below), however, some technical signs point to decreasing momentum and a possible bullish divergence, which could lead to a sharp reversal. Williams Alligator’s lines are still headed south with quite a significant distance between each other, which is a bearish factor. These lines will act as the resistance range to differ a potential retracement from a complete reversal.

However, lower lows on the chart are coming together with higher lows on the MACD histogram. Both blue and red lines are showing the same picture. Besides, Awesome Oscillator’s bars are ascending and green, which confirms the divergence. This is quite a rare but very strong signal that the downtrend is getting exhausted, and at least a deep retracement (if not reversal) is likely.