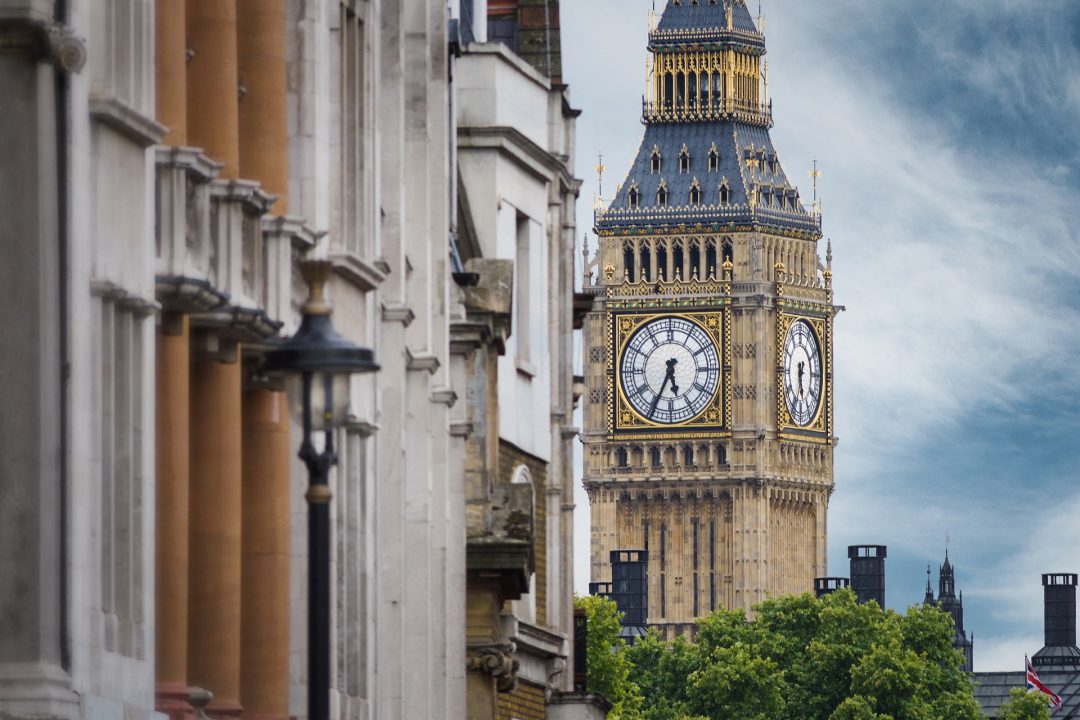 Mann spoke at Market News International Connect and warned that the UK’s inflation rate was possibly higher than expected. As Mann spoke, the 10-year yield rose by as much as 11bp, inching closer again to its highest level in about 8 years.

She made her comments in response to the Bank of England implying that it is ready to offer higher rates if necessary to control consumer prices. They raised rates last week for the fifth consecutive meeting to aid inflation capping efforts.

Inflation in Britain is currently running at an annual rate of 7.8 percent, well above the central bank’s target of 2 percent.

GBP has been hit hard by a growing policy discrepancy against the Federal Reserve, which gave a 75bp increase last week. This pushed the pound to its lowest level vs the dollar in a couple of years.