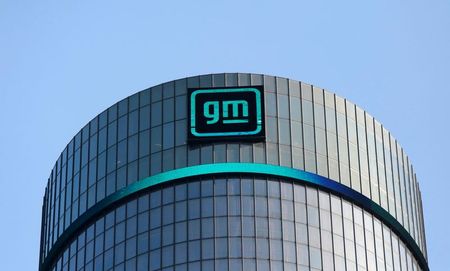 While Travis Katz, BrightDrop’s chief executive, did not disclose how many dealers will be in the network, he said it will be smaller than GM’s retail network and focused in urban markets. The locations will be tailored to serve fleet customers such as FedEx and Verizon, which GM supplies vehicles to by contract.

“The plan is we’re setting up our own BrightDrop-specific dealership network,” Katz told the Automotive Press Association in Detroit, adding that BrightDrop is talking to existing GM dealers but could use others as well.

BrightDrop is a key growth market for GM, which has said it plans to double revenue by 2030.

Asked if GM will spin off BrightDrop or seek outside investors for the business as it did for its Cruise autonomous-driving unit, Katz said there were no such current plans and GM does not need external capital to build the business.

“Right now, the company is structured as a wholly owned entity and that’s how we’re running it,” he said.

BrightDrop is scheduled to begin selling its first vehicle, the EV600 van, this fall, followed by the smaller EV410 vehicle in 2023.

(Reporting by Ben Klayman in Detroit; Editing by Leslie Adler) 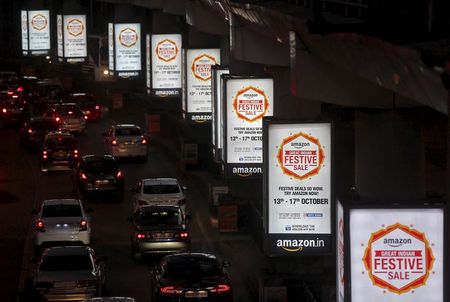 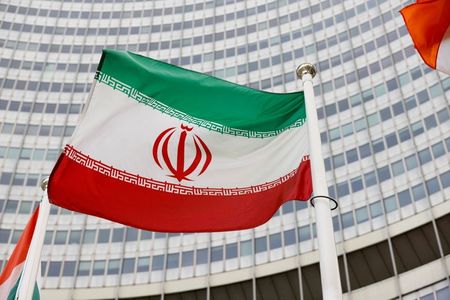 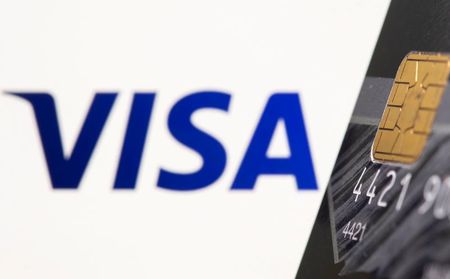