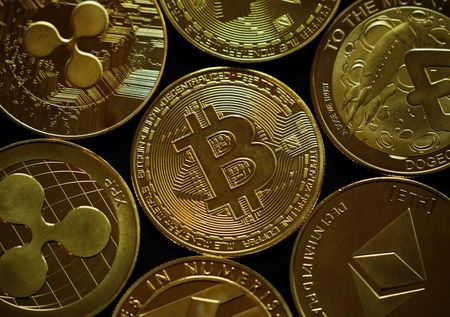 By Andrea Shalal and David Lawder

“Innovation in digital money and payments has the potential to bring significant benefits but also raises considerable public policy and regulatory issues,” Group of Seven finance ministers and central bankers said in a joint statement.

“Strong international coordination and cooperation on these issues helps to ensure that public and private sector innovation will deliver domestic and cross-border benefits while being safe for users and the wider financial system.”

The finance officials met in person, with some joining by video, in Washington on Wednesday during the annual meetings of the International Monetary Fund and World Bank under the leadership of British finance minister Rishi Sunak.

In their joint statement, the G7 officials said central bank money in the form of Central Bank Digital Currencies, or CBDCs, would complement cash and could act as a liquid, safe settlement asset and an anchor for the payments system.

They said the principles were meant to support policy and design deliberations within and beyond the G7, complementing recently published work by a group of central banks and the Bank for International Settlements.

No G7 authority has decided to issue a CBDC, and careful consideration of the potential policy implications will continue, the statement said.

“We reaffirm that any CBDC should be grounded in our long-standing public commitments to transparency, the rule of law and sound economic governance,” the statement said. “Any CBDC must support, and ‘do no harm’ to, the ability of central banks to fulfill their mandates for monetary and financial stability.”

The G7 officials stressed the importance of rigorous privacy standards, cybersecurity, the need to protect users’ data and transparency on how information will be secured and used.

They said such currencies must be energy efficient and operate in an open, transparent and competitive environment, while underscoring the importance of interoperability on a cross-border basis and the need to minimize any harmful spillovers to the international monetary and financial system.

They reiterated that no global stablecoin project should begin operation until it addresses legal, regulatory and oversight requirements, echoing a similar statement made by the larger Group of 20 finance officials earlier Wednesday.

Stablecoins are a type of digital coin pegged to traditional currencies.

U.S. COVID-19 vaccine rates up thanks to mandates; cases and deaths down -officials 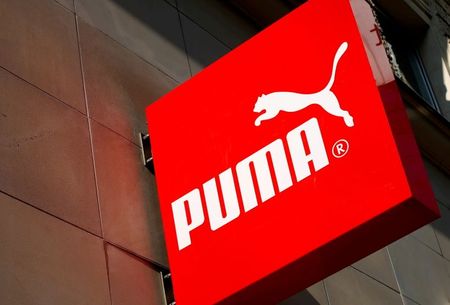 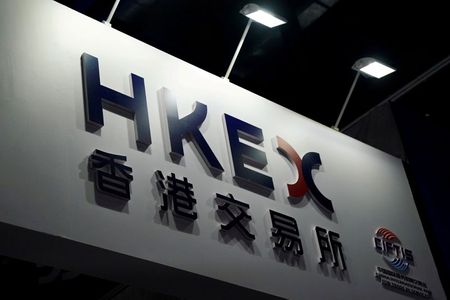 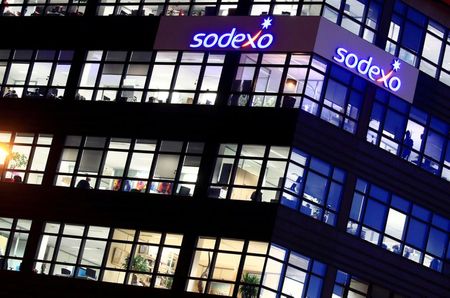 Sodexo eyes earnings acceleration with post-COVID recovery on the horizon